Sadhana: the realisation of life 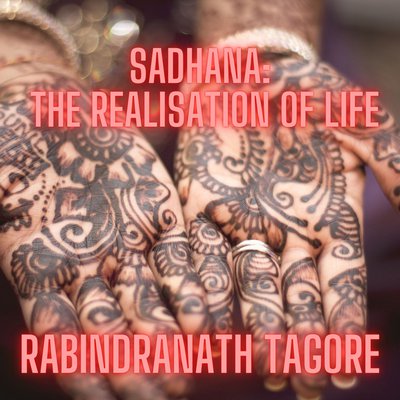 Sadhana: the realisation of life

A collection of essays on the Hindu/Buddhist view of humankind's place in the universe. As the author says in his introduction: "in these papers, it may be hoped, western readers will have an opportunity of coming into touch with the ancient spirit of India as revealed in our sacred texts and manifested in the life of to-day." Most of the essays were given as lectures before Harvard University in 1916 or before.