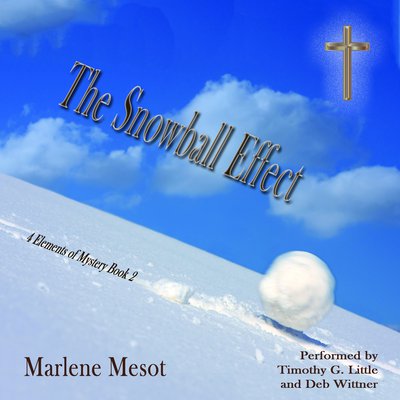 Snowy slopes, chilling behavior and soothsaying encompass this horror-scope in the sequel to The Purging Fire.

On a skiing winter honeymoon, Alex and Missy Marcus become involved in a nightmare featuring a ghost from their past. Dire psychic predictions, strange behavior including sleep walking and bizarre events, are more than enough to blow a simple vacation into a snowball effect even bigger than the present time events could foretell.

Alex and Missy become victims themselves when they try to help their newly found friend sort out the pieces of her confused past. All become engulfed in an avalanche of fear as circumstances turn deadly in The Snowball Effect.