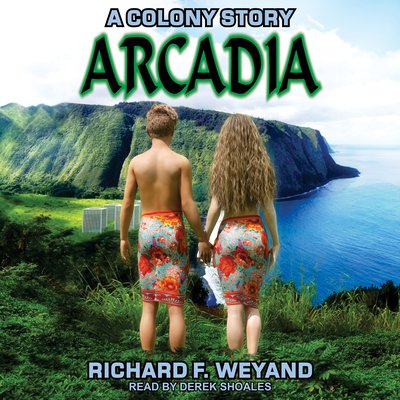 THEY WERE ON THEIR OWN

In September 2245, the artificial intelligence known as Janice Quant dropped 100,000 colonists and their supplies in the subtropical zone of the planet they named Arcadia.

One of the colonist groups was the Chen-Jasic group, composed of thirty one American suburbanites and thirty-one Chinese peasants. They formed an alliance, then solidified it into a family, acting in the best interests of the group.

The Chen-Jasic family would play a critical role in the first hundred and fifty years of the Arcadia colony.

This is their story.