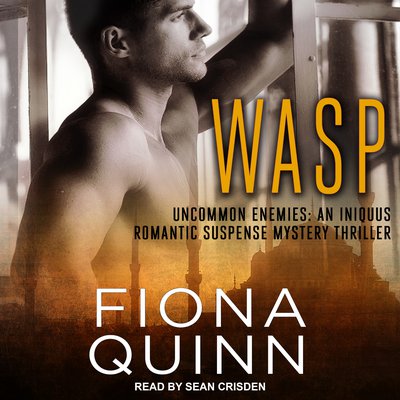 Zoe Kealoha's work as a military scientist was supposed to change the way America hunted terrorists. It should not have made her a target. But it did. Now, if she has any hope of surviving, she needs help. She needs her boyfriend Gage—the man who, up until now, had no idea what she actually did for a living . . .

Gage doesn't really care what Zoe's been up to in her lab. All he knows is that he'll stop at nothing to keep her safe. And if he has to take on every rogue operator in the world and use every tool in his Marine Special Forces arsenal to do it, so be it . . .

If they want to make it to happily ever after, Zoe and Gage will have to weave their way through a high-stakes game where no one can be trusted. It will not be easy. But whoever said international intrigue—or love—would be easy?