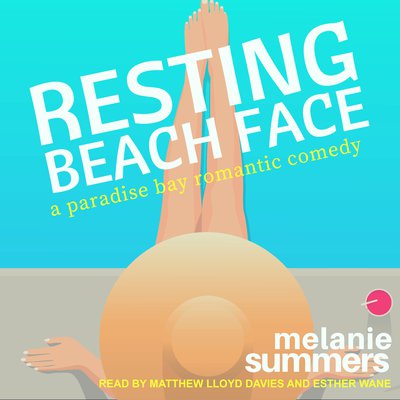 Melanie Summers welcomes you back to Paradise Bay for a ridiculously romantic, laugh-out-loud tale of reluctant homecomings, lost loves, and second chances . . .

Yoga instructor Hadley Jones has loved Chase Williams since high school. Fifteen years later, she still does. And while he hasn't popped the question yet, she knows it's only a matter of time. Little does Hadley know Chase has been busy making wedding plans—just not with her.

Heath Robinson left the Santa Valentina Islands the first chance he got. He's about to be named CFO of a fortune-500 company when he gets a call that has him boarding a plane home. Now, instead of sipping whiskey sours with the big boys, he'll be watching his bed-ridden mother sip from a juice box. His plan is to help her recover from her moped accident as quickly as possible so he can get back to his real life—hopefully before he runs into the girl who crushed his heart, Hadley Jones.

Will Hadley realize that Heath is the real man of her dreams? Will Heath forgive Hadley? Will his mum ever ride a moped again?