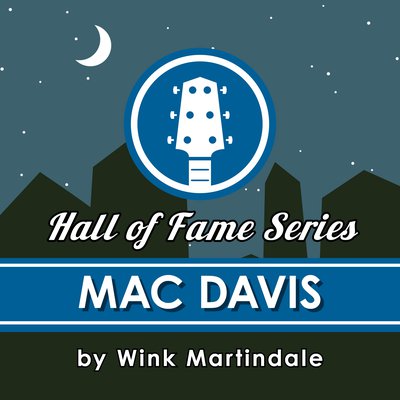 It took 12 years for Mac Davis to find success in the music industry, first as a songwriter and later as a singer. Davis originally spent years working, going to college part time and writing his own music. He later dropped out of college and pursued work in the music industry doing radio and sales promotions, all the while cutting bathroom demos while on the road for work.
About five years later, Davis was transferred to the West coast where he finally found the inroads he was looking for and his song, “A Little Less Conversation,” was recorded by Elvis Presley. Years later, “Baby Don’t Get Hooked on Me” led Davis to the top of both the country and pop charts as a singer in his own right. In two interviews from 1972 and ’75, Davis discussed his journey from frustrated songwriter to successful singer.