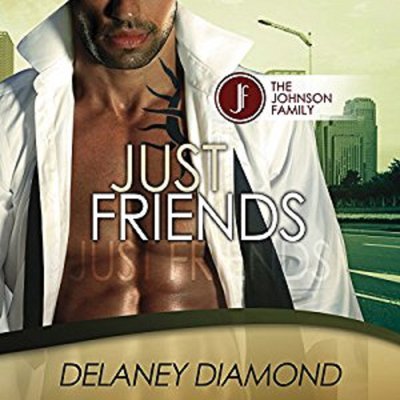 Should they risk their friendship for a chance at love?

Alannah Bailey is tired of being the boring best friend of Trenton Johnson and decides on a makeover. After the changes, she starts dating, but instead of being happy, Trenton acts like he wants to keep her under lock and key.

Trenton is used to partying and having his pick of women. Such an advantage comes with the Johnson name, their money, and his own good looks. When he needs downtime, he depends on his best buddy, Alannah. But he doesn’t like the changes he sees in her lately, and by the time he figures out why, it might be too late.

Note to Reader: This story takes place during the same timeframe as Perfect, Book 2 of the Johnson Family series.