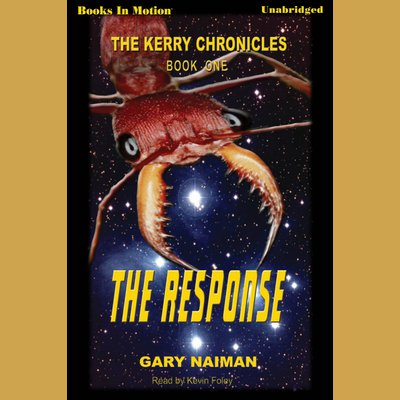 The Kerry Chronicles, Book One

The Response launches us into a terrifying biblical prophecy. Set in 2015, it introduces Devin Kerry, a brilliant entomologist who is confronted with an unexplained global uprising of ten thousand trillion ants, bees, and wasps. With insect swarms devastating our cities and populations, and our scientists and military powerless to stop them, Devin discovers the attacks have been triggered by an uncanny event occurring thirty years earlier – and the stage is set for humanity's greatest battle.