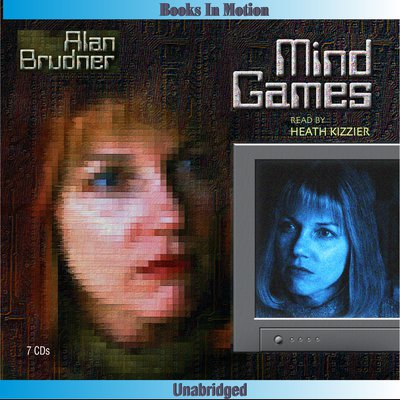 Cliff Lightman's computer whiz son, Sky, has disappeared after hacking into a police database to research an old unsolved murder case. Avery Kord, Sky's mentor and multi-billionaire boss, was implicated in the murder. Avery Kord wanted Sky to complete a top secret computer program that could derail a Congressional investigation into his company, and at the same time monopolize global software platforms for decades. Already carrying the guilt of his wife's suspicious death, Cliff searches from the Pacific Northwest to the Florida Gulf Coast for his son. The increasingly dark trail leads through the technology world with several murdered programmers along the way. Ensnared in a tangled web of high-tech deceit, Cliff finds help from an unexpected source, a digital version of his wife that Sky planted deep in his computer's operating system.