End of Act Three, The 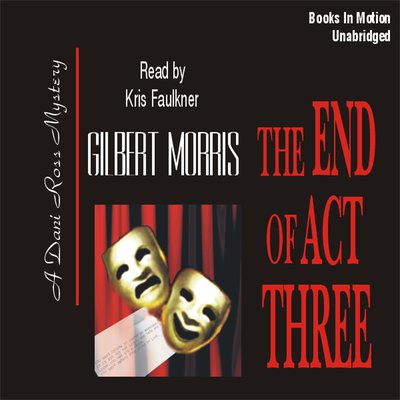 End of Act Three, The

The theater is Jonathan Ainsley's life. Yet if this latest play isn't a smash, it may be his final production--a finale someone wants very much to see. But Jonathan won't be deterred by threats: The show simply must go on! A fan of Jonathan's since his award-winning performance, Dani Ross is shocked when he enters her office and overwhelmed when she hears his request. But not until she arrives in New York does Dani realize how difficult this latest case will be to solve. Surrounded by performers, it's nearly impossible to discern who's telling the truth and who's just playing another part. As the threats escalate, Dani gains a new role and a greater urgency. If she doesn't find out who's guilty, the curtain may never go up again.