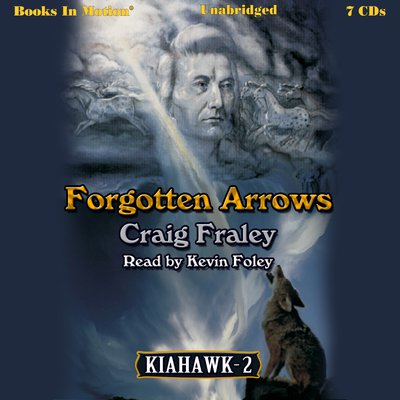 Here is book #2 in the modern action-packed Kiahawk series. Framed for murders committed by the unscrupulous townspeople of Lake Shanoha and with the National Guard coming down on them as a result - the Kiahawks call on their ancient warrior chieftain, Winter Wolf to come from the past and defend them against their modern enemies. Josh is made a blood brother, elected chief of the Kiahawks and receives mystical powers from Winter Wolf. Josh realizes the potential of his new powers when he miraculously recovers from three near-fatal bullet wounds. This is book two of six in the series, watch for book three, GOLDEN ARROWS.