Criminal from Lost Honour, The 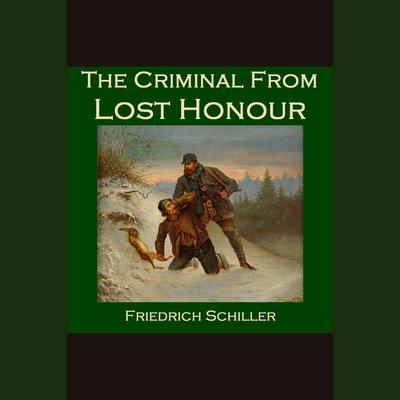 Criminal from Lost Honour, The

The Criminal from Lost Honour is written in the form of a crime report, and is notable as an early attempt at psychological analysis of the criminal Christian Wolf. In particular, Schiller delves into the impact of early experiences, rejections, and humiliations on the descent on the man from honest publican to criminal and murderer. But despite the psychological analysis, Schiller's racy fast-paced prose as he narrates how Wolf is catapulted from one turning point in his life to the next, draws the listener irresistably into the story and grips their attention right through to the last astonishing scene.