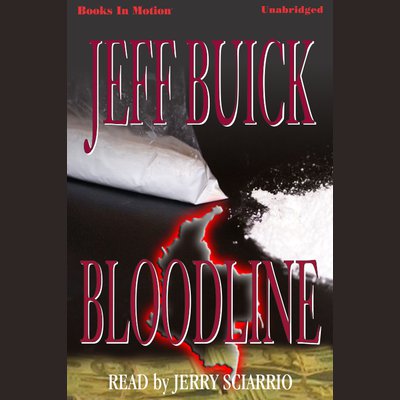 The world thinks Colombian drug lord Pablo Escobar was killed in 1993. The world is wrong. Escobar went deep into hiding, taking with him the access code to a Swiss bank account containing hundreds of millions of dollars. His enemies want that code, and they'll do anything to get it…. Escobar's enemies know that even in hiding he is still a very dangerous man, and that simply looking for him would cost them their lives. Instead they turn to Escobar's cousin, an innocent pawn who has no idea where to begin the search. But his wife and daughter are being held as security, and the clock is ticking. He has two weeks to find Pablo Escobar and get that access code or they die.