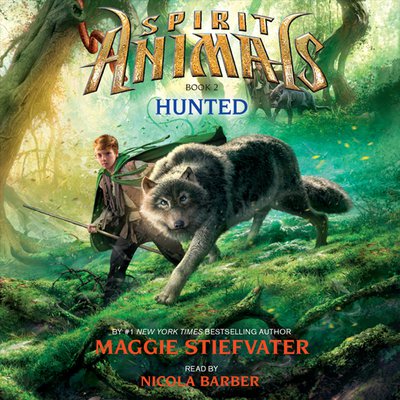 
Four children have discovered that they have spirit animals - a rare bond between human and animal that has launched them on a quest to save their world. The team heads to the forests of Eura, where another Great Beast is hidden. At first Conor is excited to return to his old home, but when the four young heroes are betrayed by a familiar face, the hunt for the Great Beast becomes a race for their lives. But the real danger may be lying just ahead. . . .