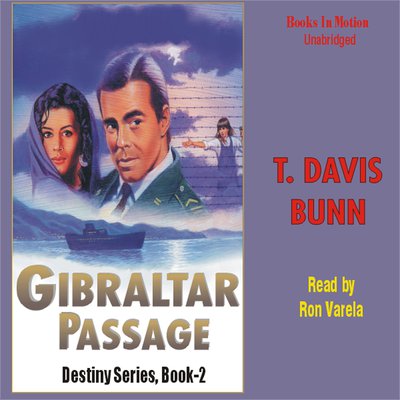 A single cry from a young refugee shattered Pierre's sorrowful resignation over the fate of his twin brother. Could it be that Patrique, a leader in the French Resistance, had survived an enemy ambush? If so, why would he be hiding in Morocco? As Jake and Pierre risk the dangerous passage through Gibraltar to search for him, another realization sears Pierre's heart. Could his oncebeloved Jasmyn, who betrayed him with a Nazi officer, hold the key to their quest? Racing against assassins and time, across Europe and into North Africa, Jake Burnes and Pierre Servais pursue a long abandoned hope.