Lion in Winter, The 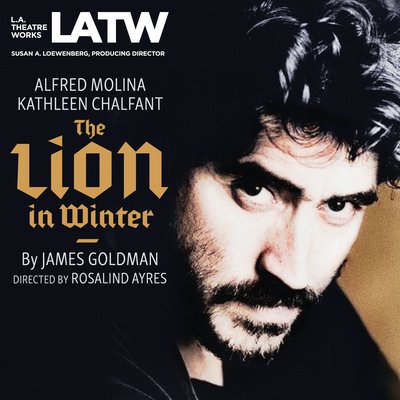 Lion in Winter, The

James Goldman’s brilliant historical drama pits King Henry II of England against the strong-willed Eleanor of Aquitaine. Back stabbing, spying, double crossing, and rampant infidelity – a typical family Christmas. Typical, that is, for the Plantagenets. Kathleen Chalfant and Alfred Molina bring to life the witty, eloquent battle of the sexes that was immortalized in the Academy Award-winning film of the same name starring Katherine Hepburn and Peter O’Toole.