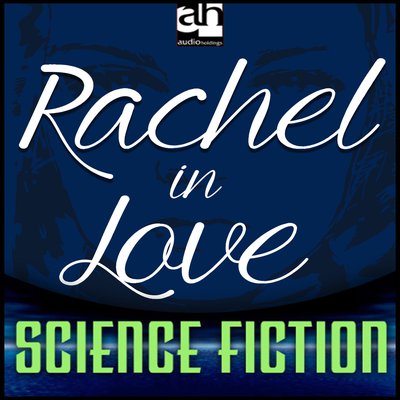 The Nebula Award-winning Rachel in Love and His Vegetable Wife are two stories taken from Pat Murphy's groundbreaking collection Points of Departure. Pat Murphy's stories cross the boundaries between the real and the imaginary, blending visionary storytelling with uncompromising realism.

Brenda Vaccaro starred in Deceptions, a mini-series for NBC. She has appeared in Murder She Wrote, the Golden Girls, and from 1987 on she has been the voice of Scruple on The Smurfs.