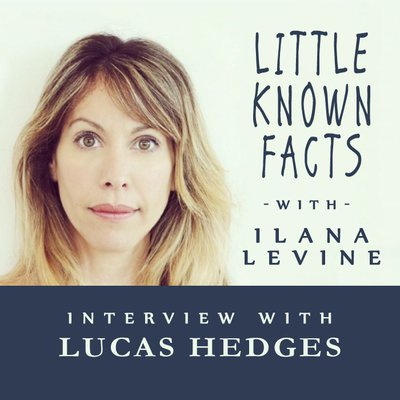 American actor is best known for playing Patrick Chandler in Manchester in the Sea (2016), which earned him an Academy Award nomination. His screen, stage and TV credits also include Moonrise Kingdom, Kill the Messenger, Lady Bird. The Gate and The Slap. In this interview, he talks about his wanting to act since he was a young child, the ability to cry on camera or stage, and how he doesn’t have social media even though he’s a millennial.