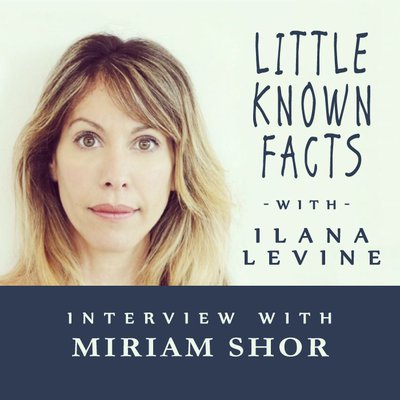 Miriam Shor is an award-winning actress whose star began to shine on stage in 1998 when she played Yitzak in Hedwig and the Angry Inch. Shor’s impressive resume covers stage (The Wild Party, Scarcity), TV (The Americans, The Good Wife) and movies (Bedazzled, Hedwig and the Angry Inch). Here, she talks growing up in America and Italy, her early acting aspirations through school, and the successes and failures of being an actress.