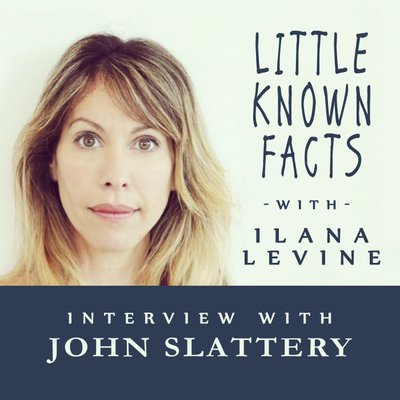 An actor best known for his role on the hit drama series Mad Men, Slattery’s other starring roles have included the TV shows Homefront, Desperate Housewives, and movie roles where he played Dwight Eisenhower in the biopic Churchhill, and also Iron man 2, Ant-Man and Captain America. Slattery’s a mainstay on the stage and he talks about performing nude and behind-the-scenes stories about the auditioning process for screen and stage.