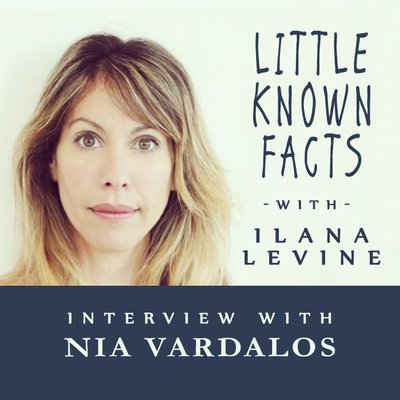 Academy nominated and award-winning actress, Nia Vardalos is also a screenwriter and producer. Best known for her writing of and acting in the hit film, My Big Fat Greek Wedding, she has also written and appeared in Larry Crowne with Tom Hanks and I Hate Valentine’s Day. In this interview, Vardalos talks about her hope to do Broadway, her marriage to actor Ian Gomez, family dynamics and her advocacy for women’s roles in Hollywood.