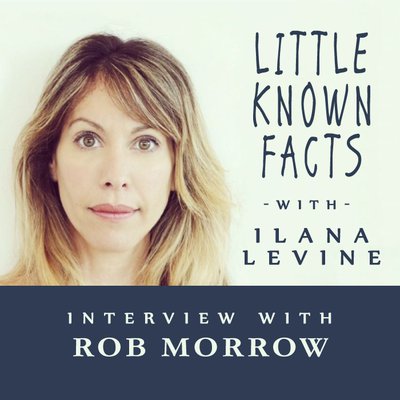 Actor and Director Rob Morrow has been on the scene for over 30 years. He’s most known for his starring roles in TV’s Northern Exposure and Numbers. Morrow has also cut out a career in films such as Maze and is an accomplished musician. In his time with Ilana, he covers his rough early years, his daughter wanting to act, and his Northern Exposure experiences.