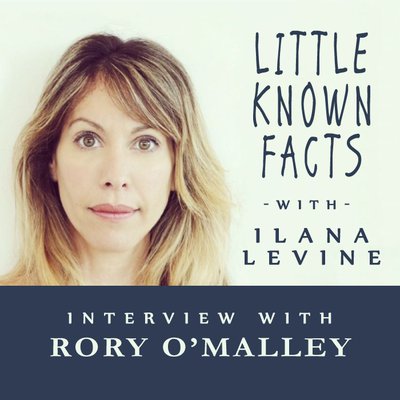 Actor, singer and activist, Rory O’Malley has appeared on stage in The Book of Mormon and most recently, the smash Hamilton. He’s also performed on screen in hits like Dreamgirls, where he performed on the official movie soundtrack covering “Cadillac Car.” Here, O’Malley talks about his start at his hometown Cleveland’s prestigious theater scene, his family dynamics and how he secured the role of King George in Hamilton.