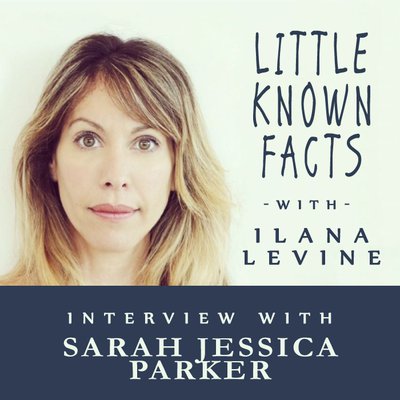 Sarah Jessica Parker is an “A list” Hollywood star. As an actress, producer and designer, she rose to fame as the star of Sex and the City. She’s a multiple Emmy Award, Golden Globe Award and Screen Actors Guild winner who has conquered Broadway, movies and television. In this interview, she talks about growing up with 7 siblings and moving to New York as a child, importance of the arts on children, and fame on her family with star Matthew Broderick.