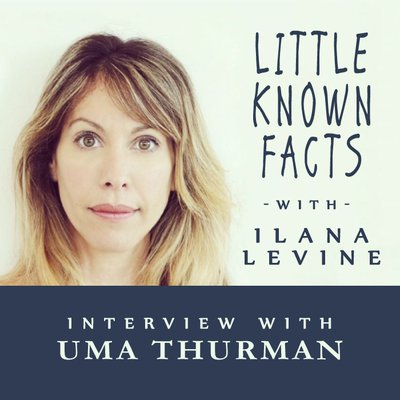 Actress. Model. Fashionista. Uma Thurman has made a big mark from Broadway to Hollywood. She’s starred in iconic movies like the Kill Bill series, Dangerous Liaisons, and Pulp Fiction. She began her career as a 15-year-old model where she appeared in Glamour and on the cover of British Vogue. The award-winning actress spends time with Levine covering growing up having dyslexia, moving to New York as a teenager, and her iconic role in Pulp Fiction.