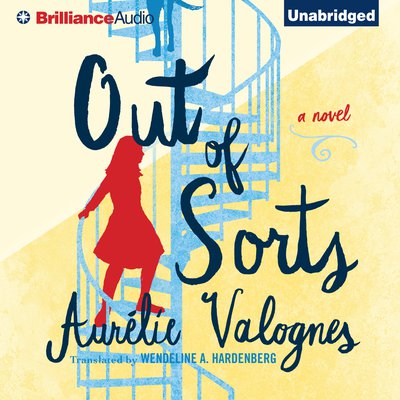 Ferdinand Brun hasn't always been a grumpy old man. Many years ago, he was a grumpy young man. Now he'd much rather spend time with his canine companion, Daisy, than any of his nosy neighbors. But as his behavior becomes increasingly peculiar, his daughter grows concerned and begins to consider moving him into a retirement home.

In order to maintain his freedom, Ferdinand must submit to an apartment inspection by his longtime enemy, the iron-fisted concierge, Mrs. Suarez. Unfortunately, he's never tidied up a day in his life. His neighbors, precocious ten-year-old Juliette and vivacious ninety-two-year-old Beatrice, come to the rescue. And once he lets these two into his life, things will never be the same. After an eighty-three-year reign of grouchiness, Ferdinand may finally learn that it's never too late to start living.