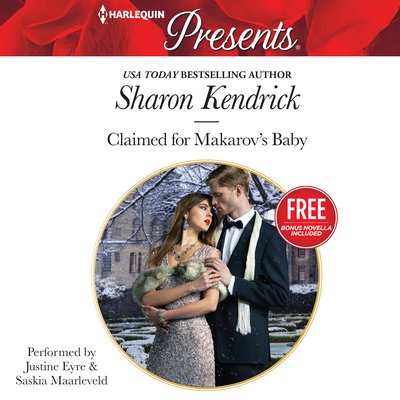 Bonus Novella: Christmas at the Castello

Dimitri Makarov's former secretary is getting married, but instead of congratulating the happy couple, the masterful oligarch plans to stop the wedding... For he's just discovered that the blushing bride is also mother to his secret son!

Erin Turner thought her luck was changing until Dimitri dispatches her convenient groom with his signature ruthlessness. But in other ways the high-flying businessman seems completely reformed from the disreputable bad boy she once knew.

The chilling truth: whether it's business, billions or bedding women, Dimitri doesn't do anything by halves; he's not just here to claim his child, but Erin, as well!