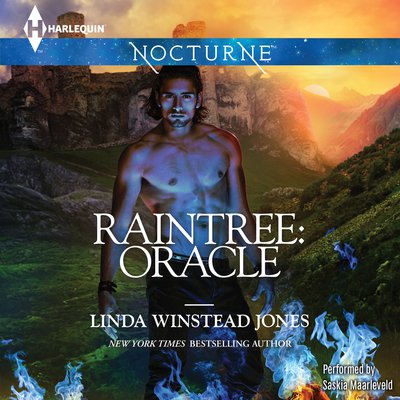 When prophecies turn deadly, all will be revealed in the final captivating book in the New York Times bestselling Raintree series!

For years, Echo Raintree has battled against the uncontrollable visions of disaster that sweep over her. Now she's determined to vanquish them—and there's only one man who can help her. But not just a man, Ryder Duncan is a fearsome wizard, determined to protect those he loves against all who threaten them—no matter the personal cost.

When Echo arrives in the remote Irish village seeking help, she finds herself drawn into the center of a brewing battle. And as her dreams and her life continue to spin out of her control, so do her feelings for the enigmatic Rye. The closer they become, the more her past, and Rye's dark secret threaten their future, their love—and even her sanity...