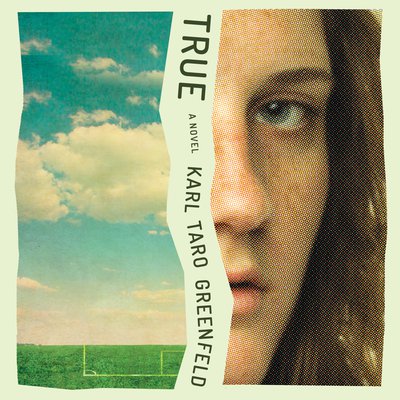 Karl Taro Greenfeld, acclaimed author of Triburbia and Boy Alone, offers a literary coming-of-age novel that deftly and unflinchingly imagines a world where an angry teenage girl discovers the nature of the bigger game of life and what it really means to be a team player, a sister, a daughter, and a born survivor.

True has a singular path: to be the greatest soccer player of her generation. But to realize her dream, she'll need to make the Under-17 National Team, then the Residency Program, and the ultimate: the US Women's National Team. Otherwise she can say goodbye to the Women's World Cup. And True will do whatever it takes to be the top girl on the field.

True has to stay focused because her family is crumbling. With the loss of her mother, True is forced to take care of her autistic younger sister while her grieving father wastes his time gambling. And high school isn't much better. While True's teammates are getting taller and growing up, she's hardening around the edges, at a loss for what it means to be a typical teen girl. But when she's in the game, the anxieties of family and fitting in just fade away. True—with her soft feet and deft first touch—can knock anyone off the ball. And more importantly, she can throw an elbow harder than anybody else. On the pitch, she's a soccer player first, a sister second. On the pitch, she's free.