Stainless Steel Rat for President, The 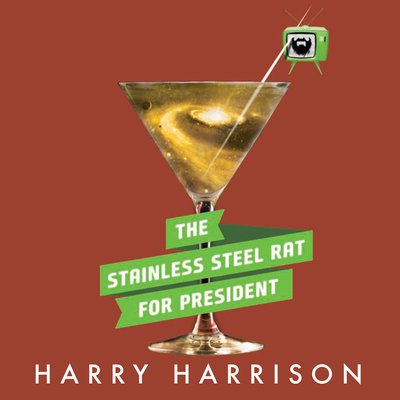 Stainless Steel Rat for President, The

This time the Special Corps has given the Rat a daring assignment-liberate a backward tourist planet from the clutches of an aging dictator. With his lovely but lethal wife Angelina and his two stalwart sons, James and Bolivar, diGriz pits ballots against bullets in the fight for freedom. He's vowed to restore truth, justice, and democracy to the world of Paraiso-Aqui, if he has to lie, cheat, and steal to do it!

"The Rat can hold his head high amongst the most elevated superhero company-Bulldog Drummond, James Bond, and Flash Gordon included." -Times Literary Supplement