Tale of Charles Dickens, A 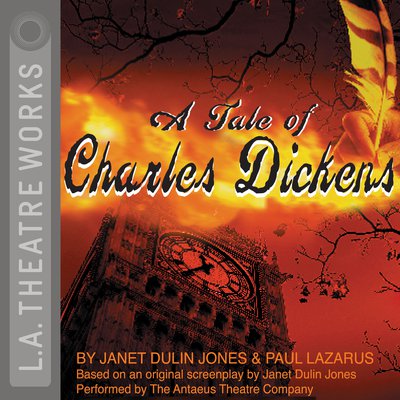 Tale of Charles Dickens, A

An exhilarating epic by the award-winning Antaeus Theatre Company with 16 actors portraying more than 130 characters. London in the 1830's - the most colorful and chaotic city in the world - and young journalist Charles Dickens is uncovering a dark conspiracy of arson and murder. A fanciful look at the man before he became the iconic author we know today. Based on an original screenplay by Janet Dulin Jones.