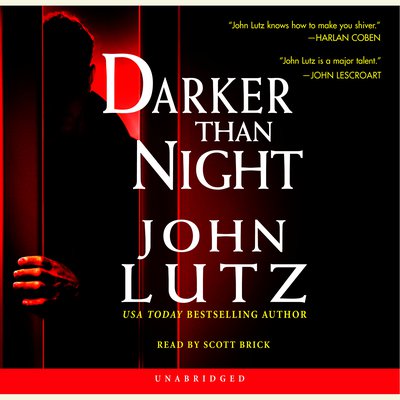 Ex-homicide cop Frank Quinn is still reeling in the wake of an elaborate setup that ended his career, but a new case presents a chance to salvage his reputation. A killer dubbed "The Night Prowler" has begun terrorizing the citizens of New York City. Unseen, he enters couples' homes. Unsuspected, he lingers until the perfect moment arrives to murder his victims. With the body count climbing, it's up to Quinn to unlock the mystery of a madman's past and end his bloody reign of terror. Quinn has his work cut out for him-because in the city of New York, any one of eight million faces could be that of a killer - or his next target.

"Lutz knows how to seize and hold the reader's imagination from the start." (Cleveland Plain Dealer)