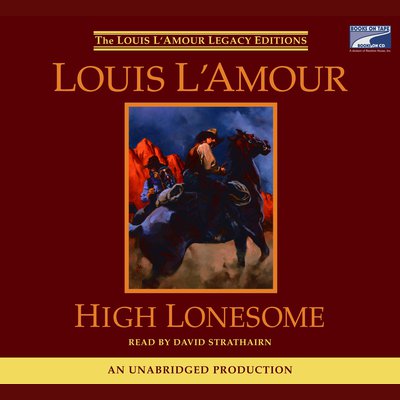 Considine and Pete Runyon had once been friends, and back in the days when both were cowhands. But when Runyon married the woman Considine loved, the two parted ways. Runyon settled down and become a sheriff. Considine took up robbing banks. Now Considine is planning a raid on the bank at Obaro, a plan that will pit him against Runyon . . . and lead to riches or suicide. The one thing he never counted on was meeting a strong, beautiful woman and her stubborn father, hell-bent on traveling alone through Apache territory to a new life. Suddenly, Considine must choose between revenge and redemption-and either choice could be the last one he makes.