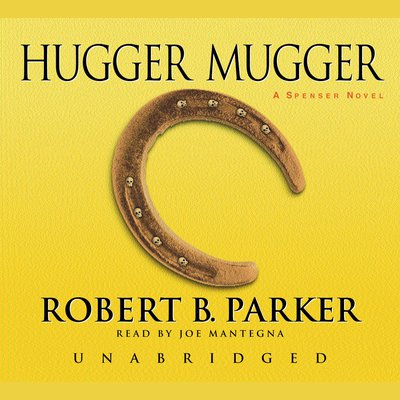 Written By: Robert B. Parker

Spenser is back and embroiled in a dangerous and multi-layered case. Someone has been killing racehorses at stables across the south, and Walter Clive, president of Three Fillies Stables, hires him to find out who. Spenser goes to Georgia to protect Hugger Mugger, a two-year-old destined to become the next Secretariat. Disregarding the resentment of the local Georgia law enforcement, he takes the case. Despite the veneer of civility, Spenser encounters tensions beneath the surface old boy bonhomie. The case takes an even more deadly turn when the attacker claims a human victim, and Spenser must revise his impressions of the Three Fillies organization - and watch his own back as well.

"One of the great series in the history of the American detective story." (New York Times Book Review)