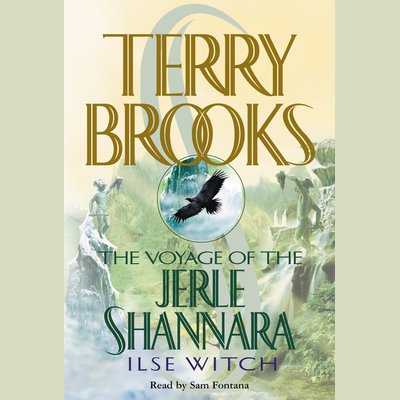 The Voyage of the Jerle Shannara, Book 1

When a half-drowned elf is found floating in the seas of the Blue Divide, an old mystery resurfaces. Thirty years ago, an elven prince led an expedition in search of a legendary magic said to be more powerful than any in the world. Of all those who set out on that ill-fated voyage, not one has ever returned. Until now. The rescued elf carries a map covered with mysterious symbols-and Walker Boh, the last of the Druids, has the skill to decipher them. But someone else understands the map's significance: the Ilse Witch, a ruthless young woman who wields a magic as potent as his own. She will stop at nothing to possess the map-and the magic it leads to.