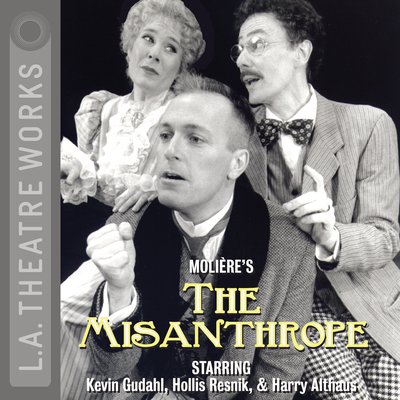 Razor-sharp wit inflames a competitive game of survival in the salons of 17th century France where, in this world of “finest appearances,” one man’s blunt honesty shatters his society’s delicate web of manners. Often considered to be Molière’s Hamlet, The Misanthrope is a wickedly scathing satire. Translated by Richard Wilbur. A Court Theatre co-production.

Sean Fortunado as Guard of the Marshalsea

Directed by Charles Newell. Recorded before a live audience at the DoubleTree Guest Suites, Chicago in April of 1996.