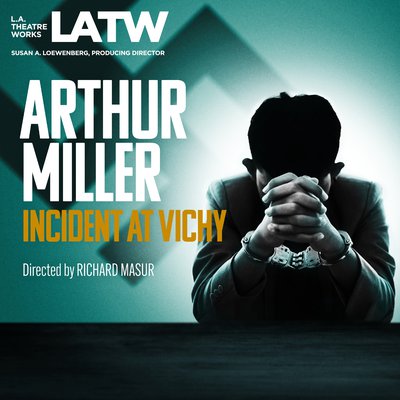 In Vichy, France, in 1942, nine men are detained under a shadowy pretext. As the tension builds, the men are questioned – are they the sort of people whom the new Nazi regime considers "inferior?"

An L.A. Theatre Works full-cast performance featuring:
Jon Matthews as Lebeau, A Painter
Arye Gross as Bayard, An Electrician
Robert Lesser as Police Guard and Marchand, A Businessman
Gregory Itzin as Monceau, An Actor
Jamie Hanes as Gypsy
Shahar Sorek as A Waiter and Second Detective
Ben Diskin as A Boy
Andrew Hawkes as A Major
Armin Shimerman as First Detective and Professor Hoffman
Raphael Sbarge as Leduc, A Doctor
Jamie Hanes as Police Captain
Lawrence Pressman as Von Berg, A Prince
Robert Lesser as Ferrand, A Café Proprietor