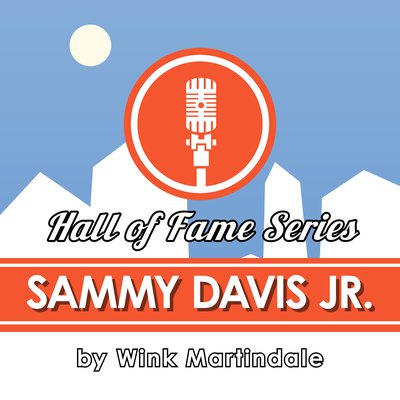 Sammy Davis Jr. was, quite literally, born into show business. As part of a well-known vaudeville family, he began performing when he was just four years old and never seemed to slow down. From stage to studio to screen the singer, dancer, musician and actor travelled all over the world entertaining millions.
Wink Martindale spoke with the charming Davis at his Beverly Hills home in 1976. Davis reflects on his experiences as a performer, his success and his life in the crazy world of show business. He also shares engaging stories of times with colleagues and friends throughout his career.