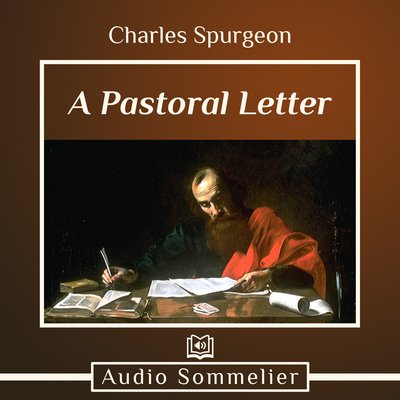 Charles Spurgeon has been called the “prince of preachers,” a man in a league of his own in 19th-century Britain. Yet in “A Pastoral Letter,” his humble tone would lead one to believe he was writing to a small congregation in a country chapel. He reflects on the highs and lows of his time in the ministry, noting that, “When I have labored most for [God’s] glory, I have feasted most on the provisions of his grace.” Spurgeon mirrors the tone of the New Testament’s epistolary books, his words full of encouragements and entreaties alike for his Christian brothers.