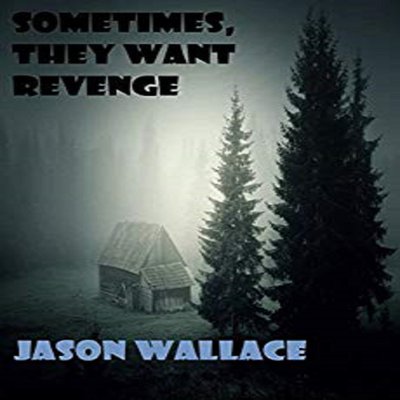 Two Union soldiers get lost in a dense fog and captured by Confederate deserters, soon taken to an abandoned cabin for information about a federal payroll shipment, but there is a bloody history to the place, one that involves more secrets of torture than anyone will admit. Sometimes, the dead can do no less than take vengeance into their own rotted hands.