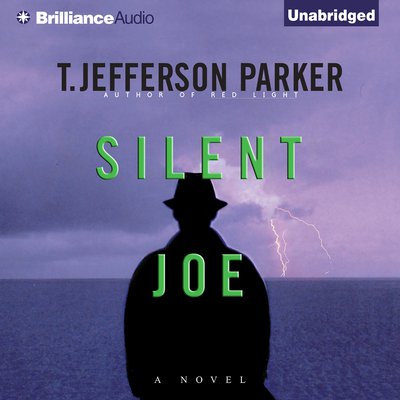 With the horrible remnants of a childhood tragedy forever visible across his otherwise handsome face, Joe Trona is scarred in more ways than one. Rescued from an orphanage by Will Trona, a charismatic Orange County politician who sensed his dark potential, Joe is swept into the maelstrom of power and intimidation that surrounds his adoptive father's illustrious career. Serving as Will's right hand man, Joe is trained to protect and defend his father's territory—but he can't save the powerful man from his enemies. Will Trona is murdered, and Joe will stop at nothing to find out who did it.

Looking for clues as he sifts through the remains of his father's life—his girlfriends, acquaintances, deals, and enemies—Joe comes to realize how many secrets Will Trona possessed, and how many people he had the power to harm. But two leads keep rising to the surface: a little girl who was kidnapped by her mentally disturbed brother, and two rival gangs who seem to have joined forces. As Joe deepens his investigation—and as he is forced to confront painful events of his troubled childhood—these two seemingly disconnected threads will intersect. Just how and why form the crux of this intricate, intelligent mystery that satisfies the mind as well as the heart—and reveals yet again the impeccable detail, vivid characterization, and emotional complexity that make a T. Jefferson Parker novel impossible to resist.