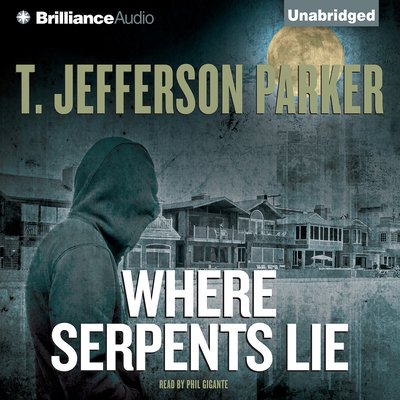 Terry Naughton, head of Orange County's Crimes Against Youth unit, is the champion of children. Someone calling themselves the Horridus has been abducting children from their beds, dressing them like little angels, and releasing them the next day, the only clue he leaves is a piece of snakeskin tucked into the folds of their gowns. So far he hasn't physically harmed any of them, but as Naughton well knows, it's only a matter of time. As he races to find the madman before his crimes escalate, Naughton learns that the Horridus may not be the only enemy. When shocking (and seemingly irrefutable) accusations put his career on the line, he is forced to confront his dark and violent past in his search for the truth. Who is behind the setup? And even if he can clear his name, can he do the same for his conscience?