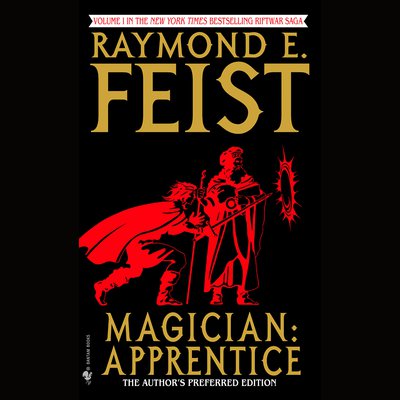 To the forest on the shore of the Kingdom of the Isles, the orphan Pug came to study with the master magician Kulgan. But though his courage won him a place at court and the heart of a lovely Princess, he was ill at ease with the normal ways of wizardry. Yet Pug's strange sort of magic would one day change forever the fates of two worlds. For dark beings from another world had opened a rift in the fabric of spacetime to being again the age-old battle between the forces of Order and Chaos.